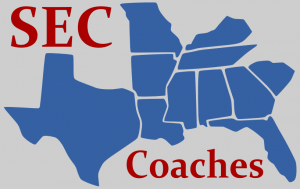 The current roster of SEC football coaches is as formidable as any time in the history of the league. With the addition of Kevin Sumlin, Bret Bielema, and Butch Jones, the stakes for winning, and losing, in the SEC just got a lot higher.